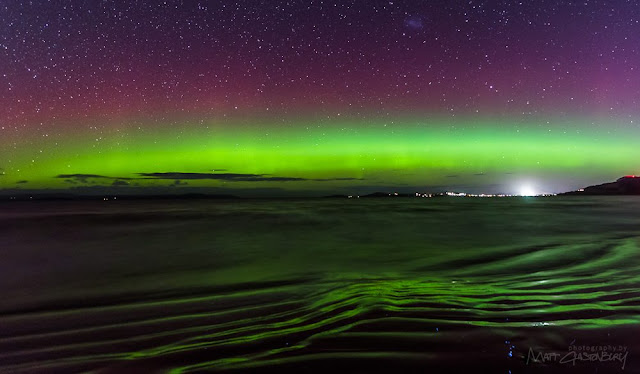 So much to talk about, first up, Mike G, of the well respected Ambient Music Guide has selected his top 10 Australian Ambient releases of the last 30 years, first out of the gate is our very own Robodop Snei with his album "Strange Ongoings" released on Tempest Recordings 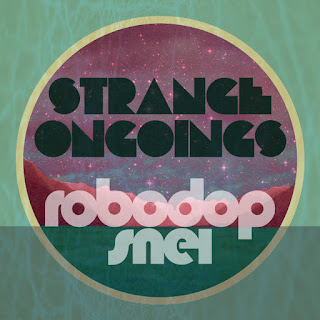 Check out the article here


While you are at, you might want to give his Antipodean Chill mix a listen.


Made for the Red Bull Music Academy, it features Robodop Snei, as well as Arcane Trickster remixing Not Drowning Waving.

Robodop Snei will be playing at The Workshop, Level 1, 413 Elizabeth Street, Melbourne on Tuesday 19th September. 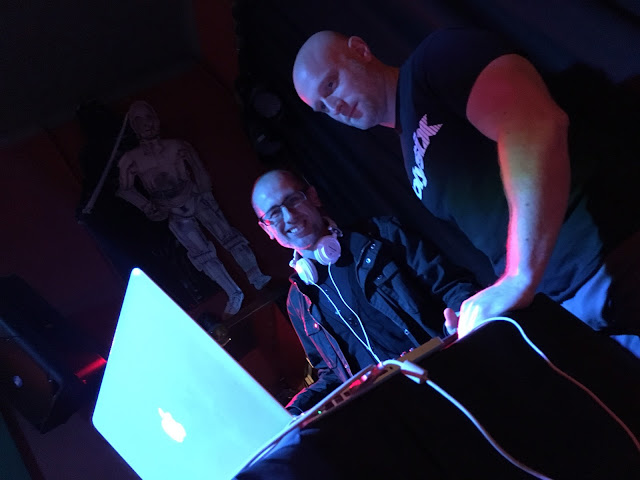 Tempest label boss, Damiano Verna, is interviewed in the latest edition of Australian Musician Magazine, talking about the past and the future of the label, the music business, and his new album with Arcane Trickster: Far From Here"

Give it a Read here. 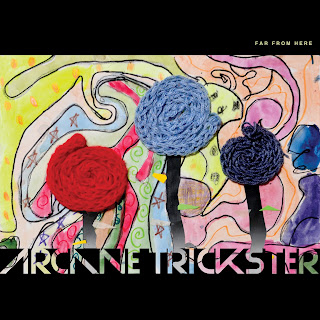